Over the next 12 years, Todd played integral roles across Marketing for Zimmer’s knee franchise both in the US and globally.  As Vice President of US Marketing, Todd had expanded responsibility for the entire Zimmer ortho portfolio, (Hips, Knees, Extremities, and Trauma).  Finally, in 2003, Todd led the integration of both the Knee personnel and products from the Centerpulse acquisition worldwide.

Todd’s next role as Senior Vice President of Sales, Americas saw him complete the US distributor reorganization post Centerpulse acquisition as he was outpacing the Canadian and Latin American markets in sales growth and stabilizing market share in the US.

Todd then moved to the role of Senior Vice President, Global Knee Business where he led the introduction of NexGen® Gender Solutions™ total knee system and the first Direct-to-Patient advertising campaign in company history.  This led Zimmer to outgrow the knee market and cemented NexGen as the most successful commercial knee brand in the world.

In January 2008 Todd left Zimmer to co-found and serve as Chief Marketing Officer for JointVue, LLC, a diagnostic imaging company. He stayed in that role on an exclusive basis until October 2008 and stayed on in a consulting role through the end of 2010.

In October 2008 Todd joined Biomet, the world’s #5 Orthopaedic company, as Vice President, Marketing Services. At Biomet, he held three high-profile positions, (the last of which was as the Vice-President and General Manager, Global Knees), which resulted in significant revenue growth, market share expansion and ultimately the company being acquired by market leader Zimmer – the $13.5 billion acquisition in 2015. 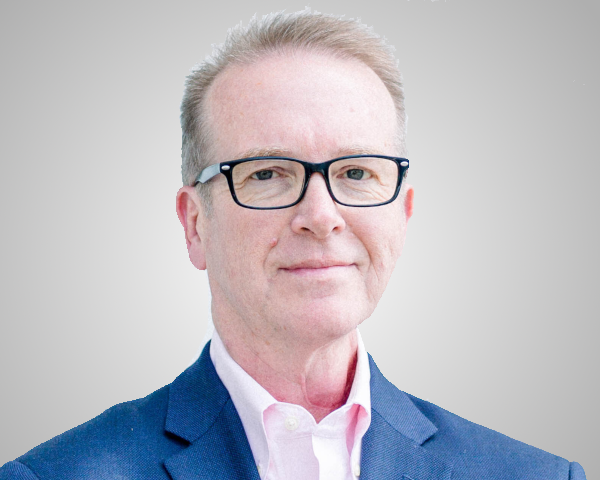