Barry Salzberg was the Global Chief Executive Officer of Deloitte Touche Tohmatsu Limited, one of the world’s largest private professional services firms, until his retirement on May 30, 2015. He received his undergraduate degree in accounting from Brooklyn College, his JD from Brooklyn Law School, and his LLM in taxation from the New York University School of Law. He was also awarded an honorary Doctorate of Humane Letters from both Georgetown University in Washington, D.C. and Brooklyn College in New York City, and a Juris Doctor Honoris Causa from Brooklyn Law School.

Salzberg is a full-time Professor of Professional Practice at Columbia Business School and a member of the Thomson Reuters’ Board of Directors and of the Thomson Reuters Board’s Audit Committee. He was previously a board member of the Committee Encouraging Corporate Philanthropy, the Jackie Robinson Foundation and a member of a number of business organizations such as the Japan Society, the British American Business International Advisory Board, the United States Council for International Business, and the Center for Audit Quality. Salzberg previously served as Chairman of the Board of College Summit, Chairman of the Board of the YMCA of Greater New York (and Emeritus Chairman) , and as Chairman of the United Way Worldwide Board of Trustees. 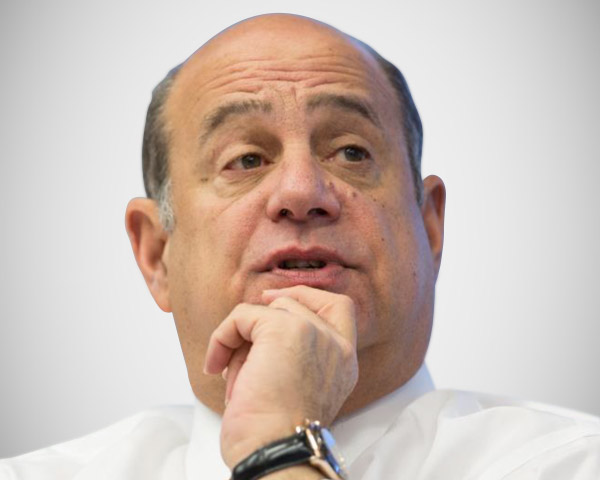