Young Park began his career as a Korean naval officer in 1982 specialized in the managements of defense acquisition projects. He joined Korea Institute for Defense Analyses (KIDA) in 2001 and had been responsible for the feasibility studies of various large defense R&D and acquisition projects. Later he joined Raytheon company in 2004 and had been in charge of business development for the markets of Korean military services. Since the Raytheon company job, he has worked as an independent consultant providing consulting services to various companies such as Hyundai Glovis and CJ Group among others. 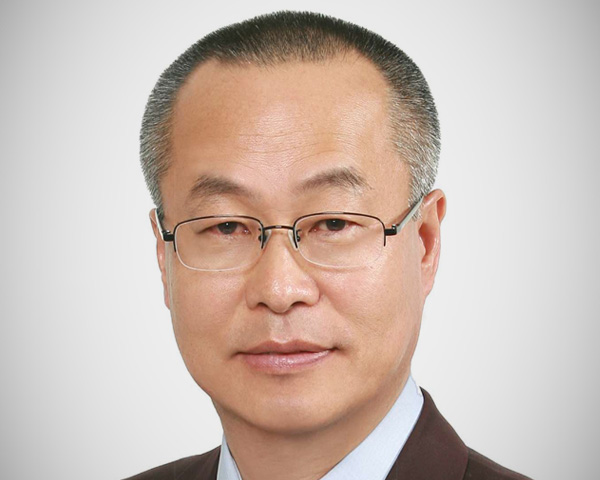