Over a distinguished career in the World Bank, Peter has accumulated a wealth of public and private sector experience in emerging markets of Latin America, Asia and Africa. After receiving his PHD in Goethe University in Frankfurt, Peter joined the World Bank where he managed large assistance programs in a broad range of sectors, including telecom, energy, financial services, and industrial production. He also worked extensively in the restructuring and privatization of public sector enterprises and banks, and in formulating and implementing public sector reform programs. During his career in the World Bank, Peter received awards for outstanding project management and supervision. After retiring from the World Bank, Peter has continued his career as a renowned consultant to governments and key institutions in emerging markets, especially on national competitiveness, public sector restructuring and infrastructure policy issues. 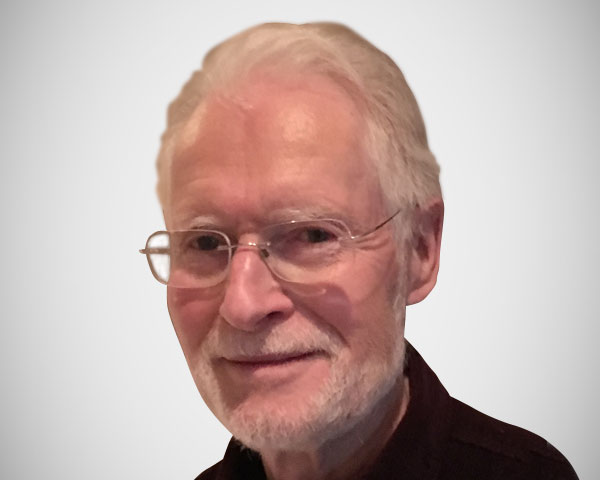